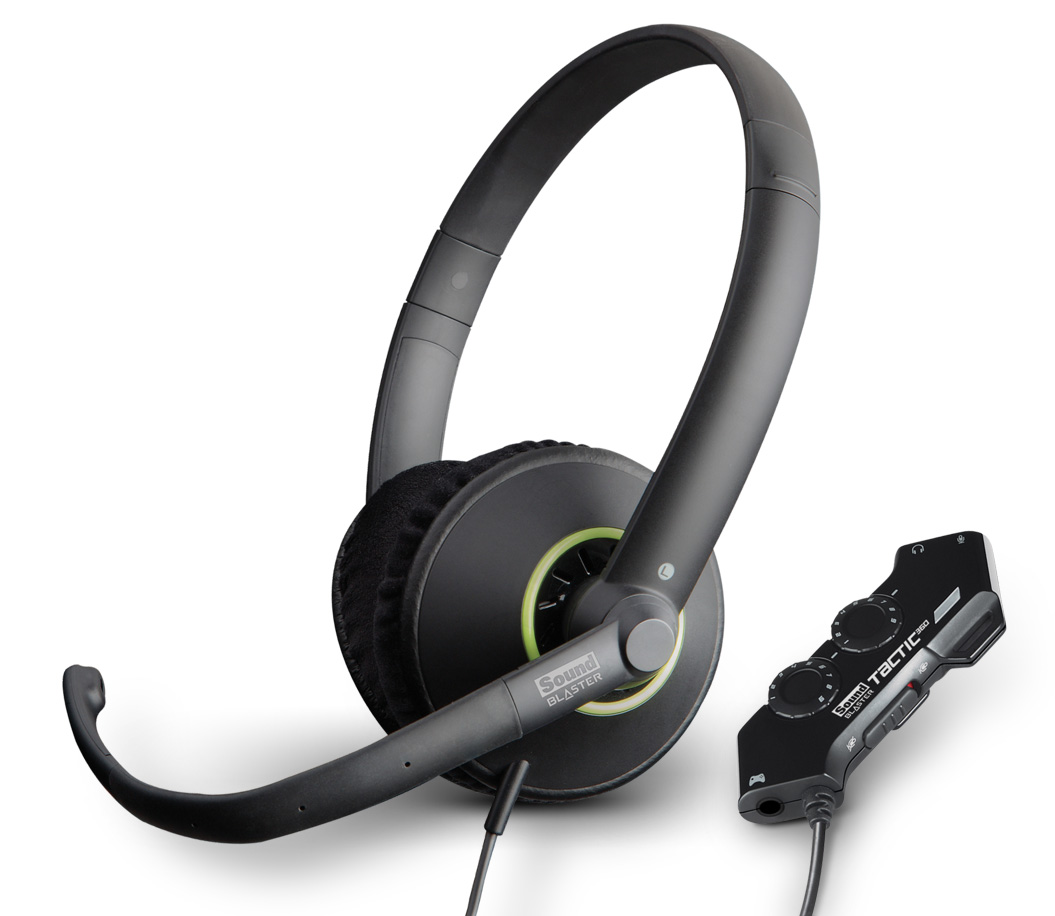 The Sound Blaster Tactic360 Ion gaming headset now lets Xbox 360® users experience the legendary Sound Blaster quality audio that PC gamers have enjoyed over the years. The inline stereo amplifier coupled with the Tactic360 headset equipped with powerful 40mm speakers deliver impressive, heart-pounding gaming audio, along with crystal clear voice communication over Xbox LIVE®. Powered by Xbox 360, the stereo amplifier unit features individual voice and audio controls so you can take complete control of what you want to hear while gaming. There's no better time than now to take your gaming audio to the next level!

Conveniently powered via your Xbox 360's USB port, the inline stereo amplifier comes with integrated volume controls to adjust both game audio and incoming chat levels separately, letting you hear what matters to you most.

Experience a greater audio immersion in gaming with powerful 40mm speakers and a lightweight frame with cushioned earpads to support many hours of comfortable gameplay.

The flexible, noise-cancelling microphone lets you communicate clearly while chatting over Xbox LIVE.

Great gaming audio wherever you play

The extra long tangle-free cable allows you to enjoy great gaming audio whether you're at your desk or lounging on the couch.

Works with PC or Mac too

Disconnect the inline stereo amplifier and the versatile headset can be used as a powerful gaming headset for your PC or Mac as well.

Experience the difference of real audio expertise. The industry standard for audio quality on the PC is now also available for the Xbox 360.

WARNING: This product can expose you to chemicals including Lead, which are known to the State of California to cause cancer and birth defects or other reproductive harm.

For more information go to www.P65Warnings.ca.gov.

To meet the requirements of Proposition 65, it is our responsibility to notify consumers in the State of California that they can be exposed to chemicals that are known to cause cancer and/or reproductive toxicity. It does not mean that the product is in violation of any product-safety standards or requirements. 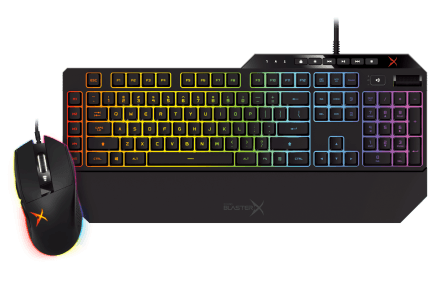